Ø  Linkage of our study with IBM, Microsoft and Siemens. 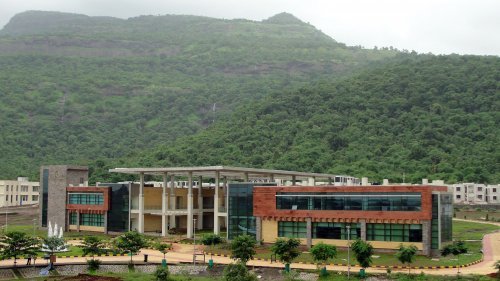 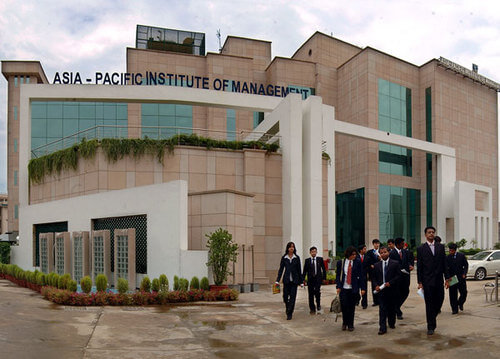 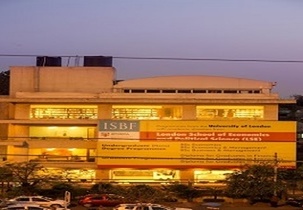